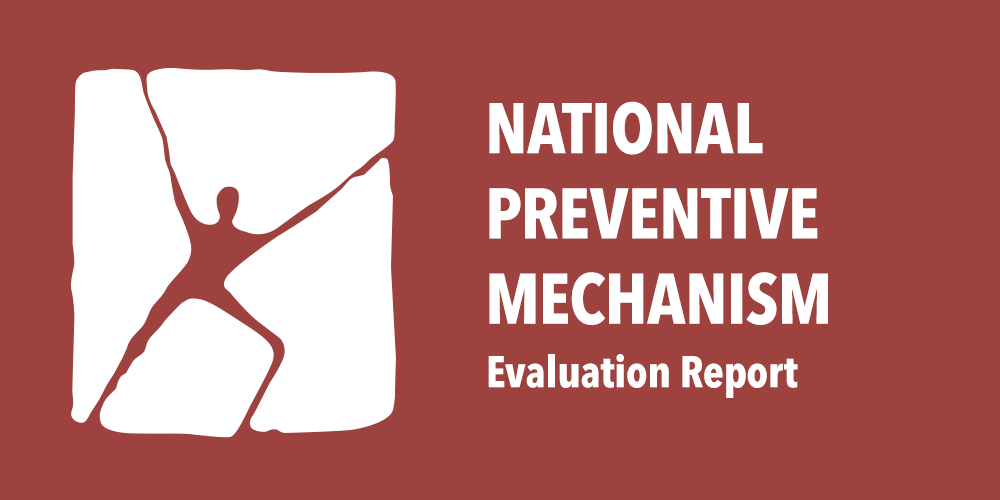 Human Rights Foundation of Turkey has previously published “Common mind on the Prevention of torture” and “National Preventive Mechanisms, Is Turkish Human Rights Institution is the Proper One?” on the ratification process of ‘United Nations (UN) Optional Protocol to the Convention Against Torture’ and its aftermath regarding the implementation of national preventive mechanisms.

This study represents the stage Turkey has reached regarding the periodic monitoring and implementation of the Optional Protocol during the year 2013 and the first half of 2014. Unfortunately, the mechanisms were not built until the designated date 27 October 2012 but were promulgated in the Official Gazette on January the 28th 2014 through Cabinet Decree, identifying the Human Rights Institution of Turkey as the national preventive mechanism.

The violations of the right to life, the prohibition of torture and freedom of speech throughout the year 2013 and the beginning of 2014 displays the necessity of institutionalization through genuine subjects and structures on the area of human rights, which is increasingly perceived as a “wish box of request and complaint”.